Home » The park » The zoological park 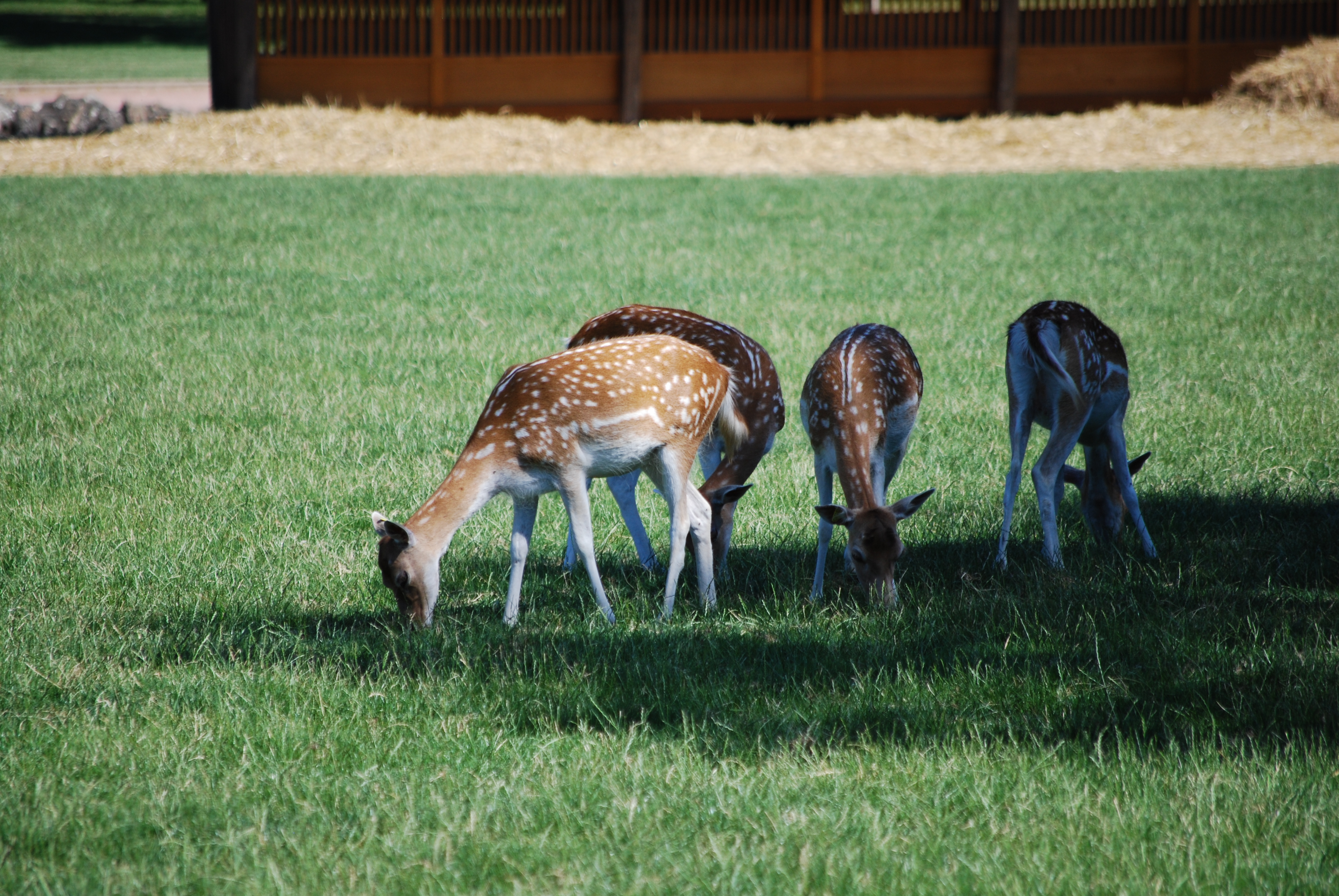 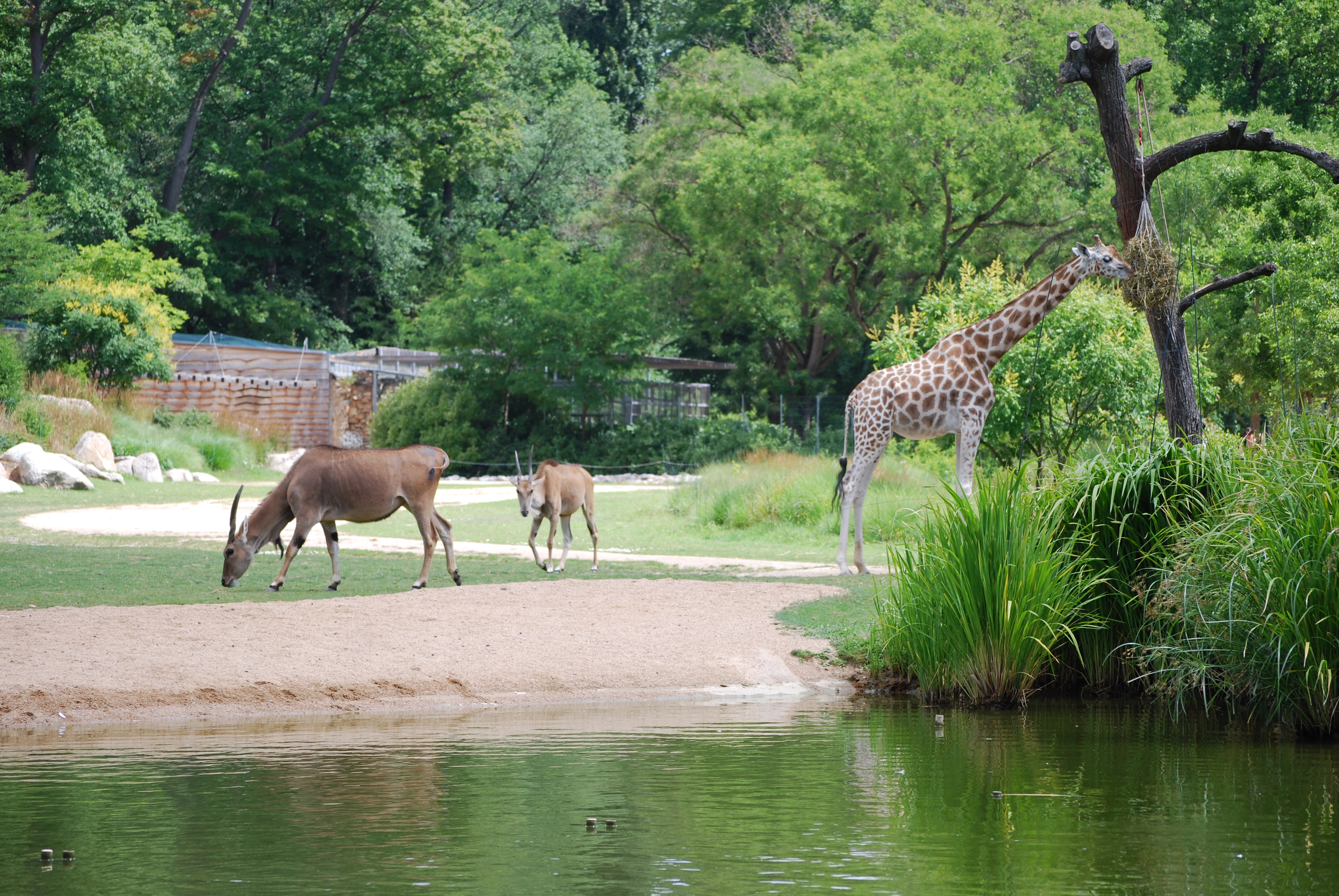 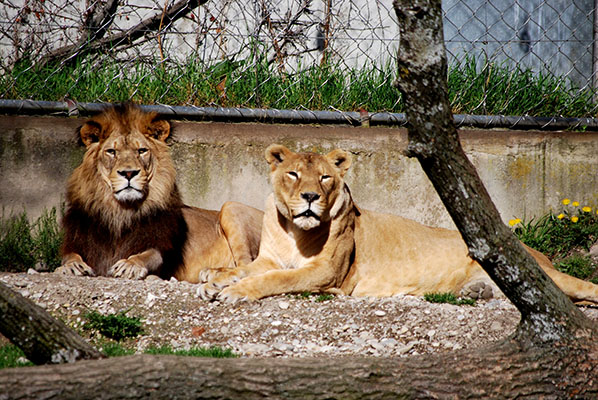 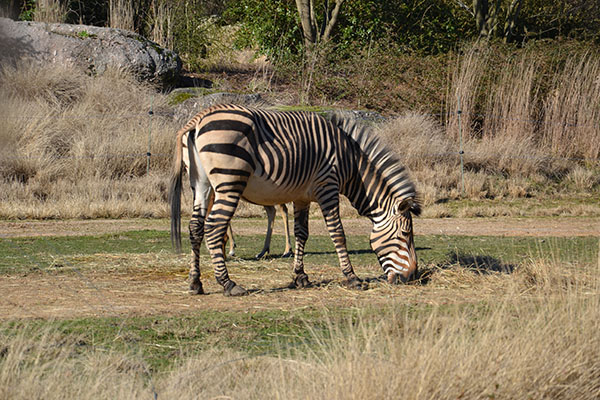 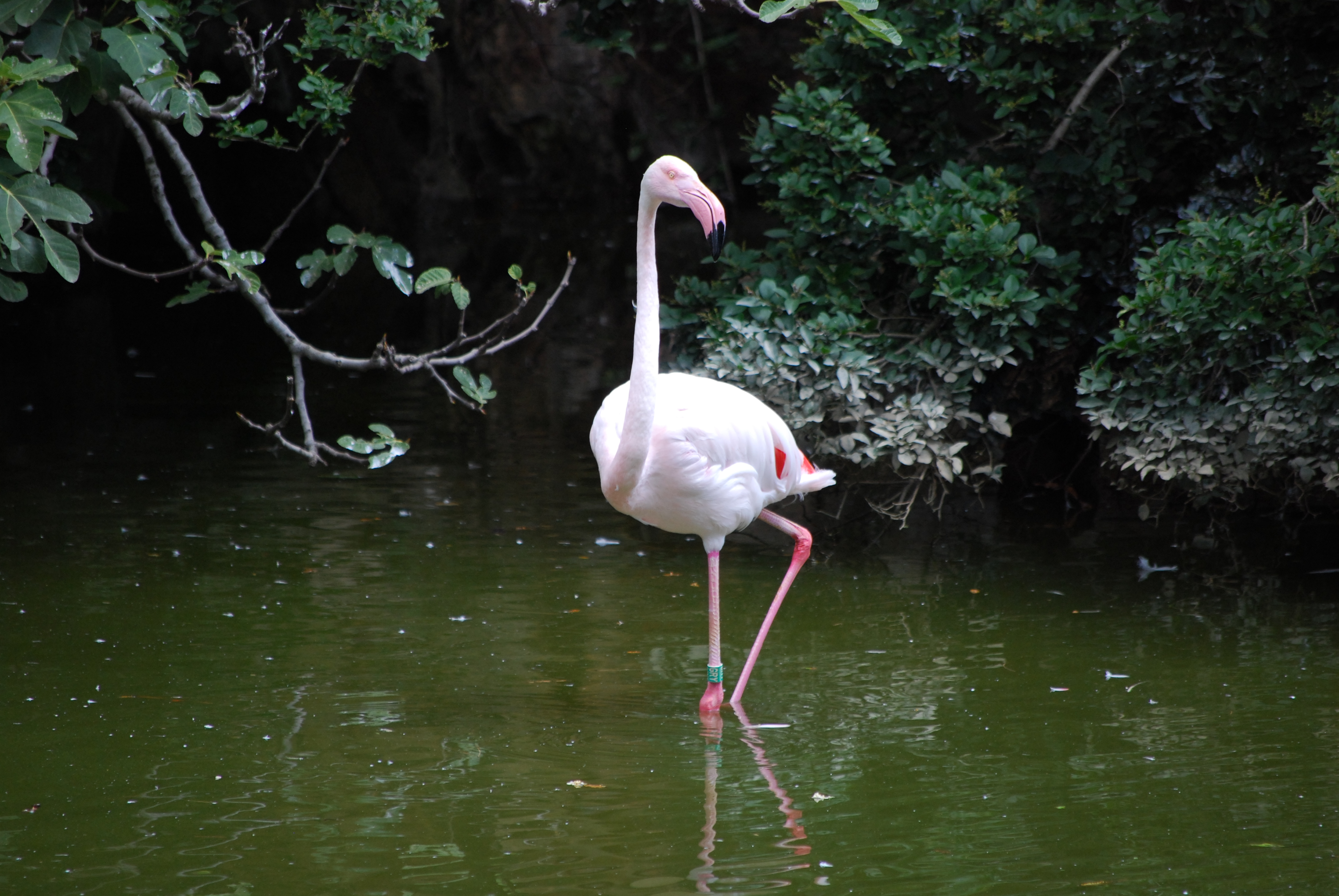 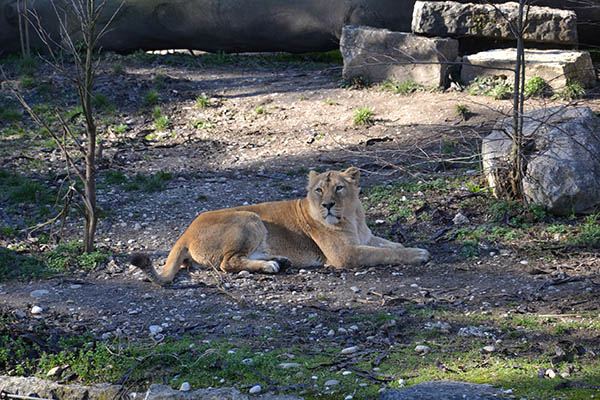 In 2006, the Lyon zoo, part of the Parc de la Tête d’Or, has been added an « african plain » of almost three hectares (around 7 acres) wide. Several species from the african savannah live together there. Giraffes, zebras, ankole-Watusis, lemuriforms, and other animals from the same biotope evolve in three specific environments: savannah, wet area and rain forest.
Beyond the pleasure to be able to contemplate exotic animal in a semi-liberty, this natural space within the city also fulfil pedagogic and scientific aims. The staging of a susaharian biotope is meant to raise the level of public awareness toward maintaining the the african continent’s biodiversity.
With an area of 8 hectares (20 acres), the zoological park shelters more than 400 animals (149 mammalians, 122 birds, 71 reptiles, 1000 red-eared sliders), of which almost the half are part of european breeding programs. As a matter of fact, the Lyon zoo is a member of the European Zoos and Aquariums Association, and for that reason acts significantly for the preservation of species, encouraging the reproduction of the individuals it holds. The numerous births of endangered species are the proof of that (giraffes, Amur leopard, Hartmann’s mountain zebra, blue-crowned Laughingthrush, red-bellied lemur..).
Bookmark the permalink.